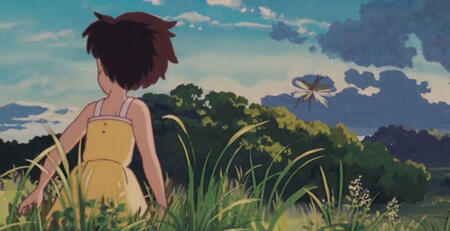 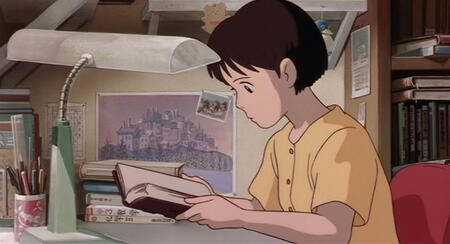 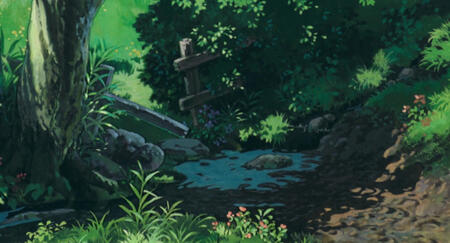 shot stories.
this list is more for me than for you. i am forgetful.